I'm talking about Failure.  I don’t like the word failure and all the negative connotations that it involves.  I much prefer ‘DNF’ – Did Not Finish.  A DNF is not a failure.

I had a spectacular DNF on my Loch Ness Swim in August.  A painful one – mentally and physically.

I've trained hard for over two years for this swim.

I’ve dealt with long (10 hour plus) cold swims on my own round and round a lake.

I’ve pounded up and down in the pool for hours on end.

I’ve even done some running (not a lot though 😊).

All I needed to do was deal with the Loch Ness Monster….. or so I thought.  I thought that I had trained for every eventuality (including being sick) and that I had a plan b, c, d for anything that could happen. 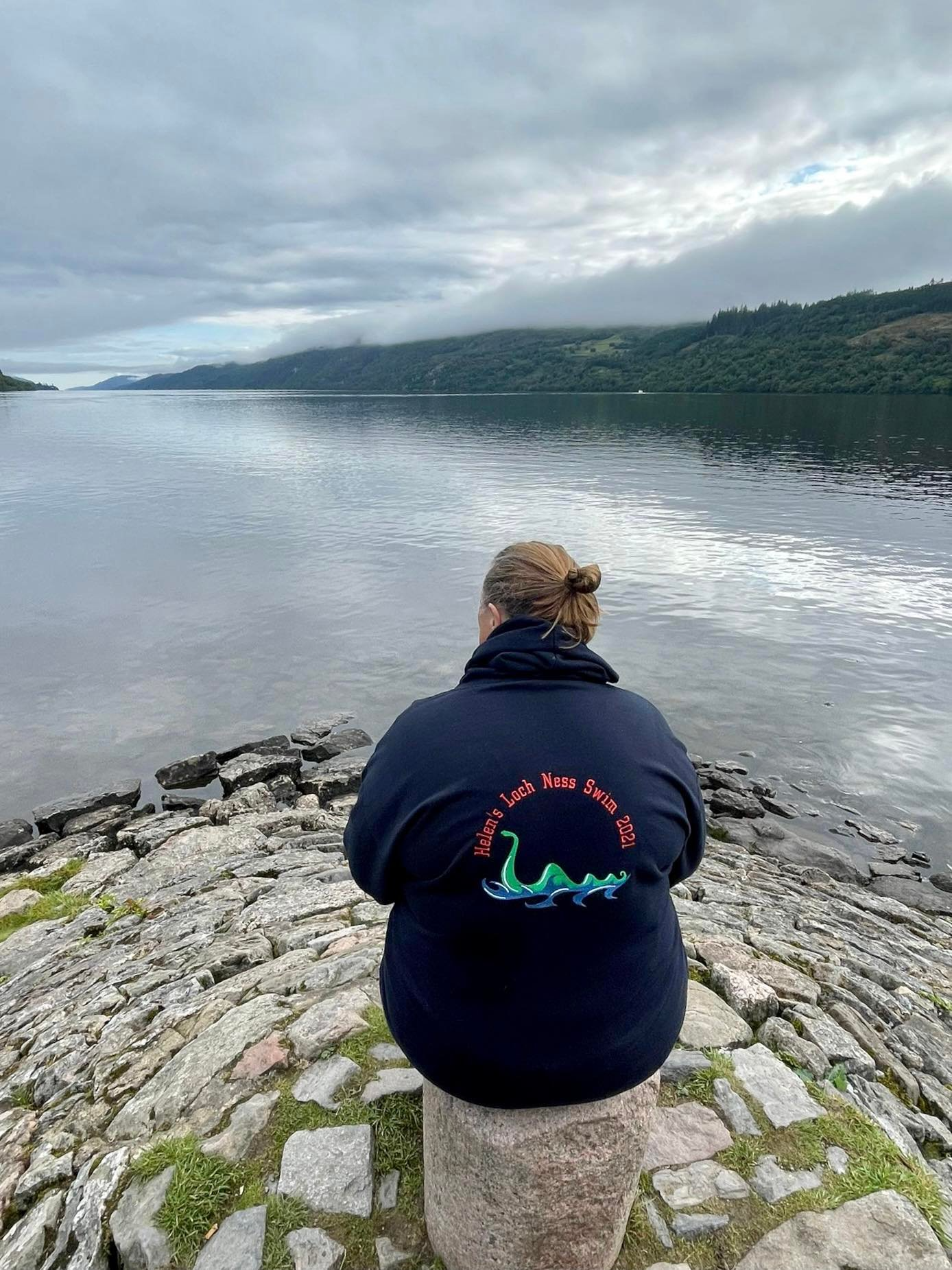 My swim started at 10pm with the plan being to swim through the night so that I would finish in daylight.  My estimated swim time was between 16 and 20 hours.  Yes, 16 to 20 hours of swimming.  No getting out, no touching the boat, no touching anyone or anything else.

I love night swims.  What I hadn’t planned for was just how dark Loch Ness is.  Zero light pollution meant that I was essentially swimming with my eyes closed.  That, together with the chop in the Loch, had a massive impact.
I had taken my medication to prevent me from feeling sick and it worked.  However, after about 3 hours of swimming, I pulled up suddenly and literally projectile vomited, repeatedly.
The result of this, as I found out in A&E the following day, was torn intercostal muscles and a strained diaphragm.

My team immediately went into action and implemented plans b, c, d... none of them worked.  Although I wasn’t sick again, the pain in and under my ribs meant that I couldn’t actually swim effectively.  My speed dropped and I started to get cold.

Because I’m stubborn I swam on for another 3.5 hours.  I had already told my team that there would be no way that I would quit and that they would have to drag me out of the Loch.  That is exactly what they did 6.5 hours into my swim.

I’ve learned from the experience, I will get better at being sick gently and come back stronger. I’m booked to do it again.  August 2023.

Next year I already have an English Channel Relay booked and a triple back to back in the Lake District – Ullswater, Windermere and then Coniston on three consecutive days.  Oh, and some Ice Miles and hopefully a World Record attempt for a distance Ice Swim.

Things will only be a failure if you let them be.  Watch this space! 😊 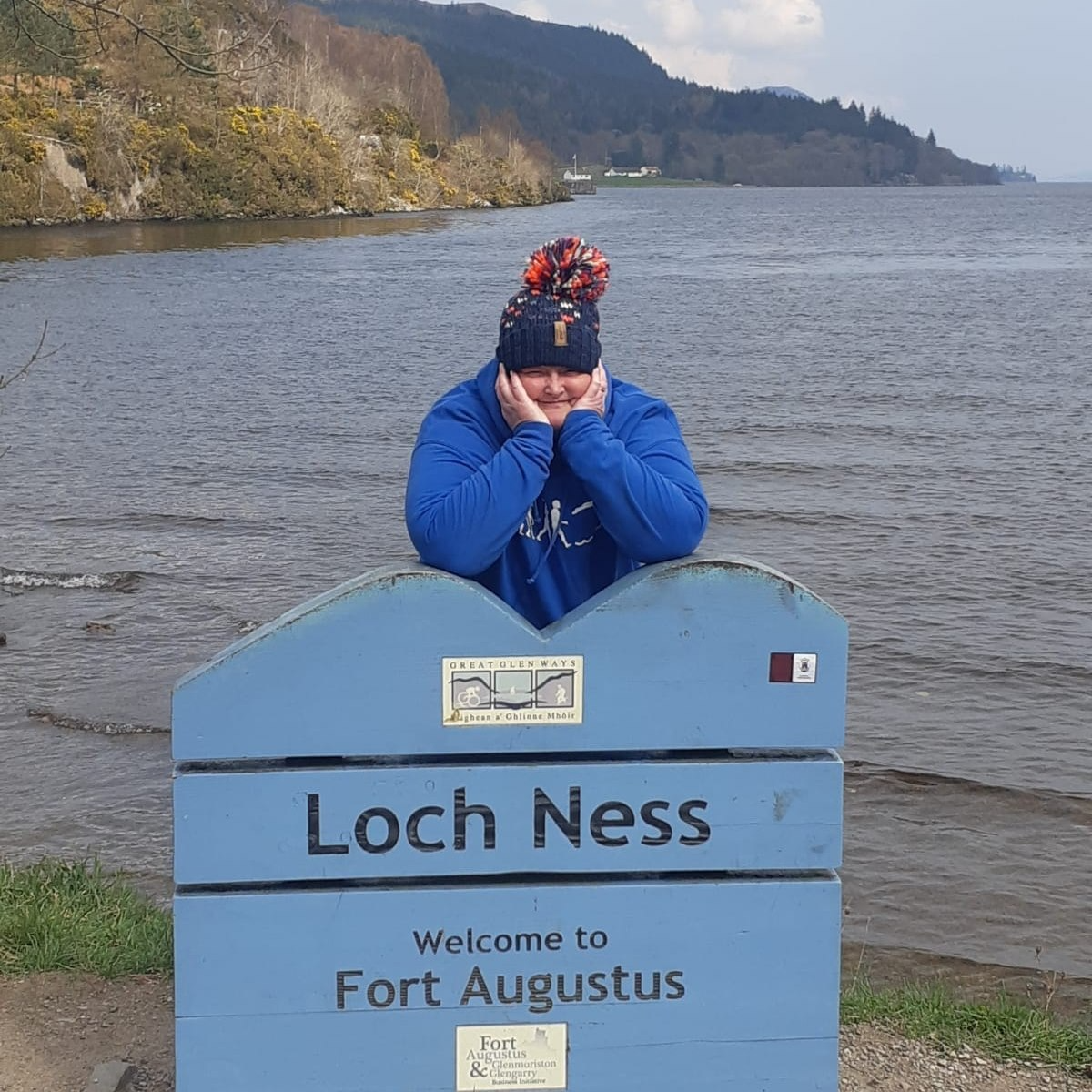 Helen Smith is part of our #SelkieCharityChallenge team . She is a very experienced marathon, cold water and ice swimmer. Together with her sister Hayley, she has been swimming to fundraise for the British Heart Foundation in memory of her little sister Heather . To date they have raise well over £20,000